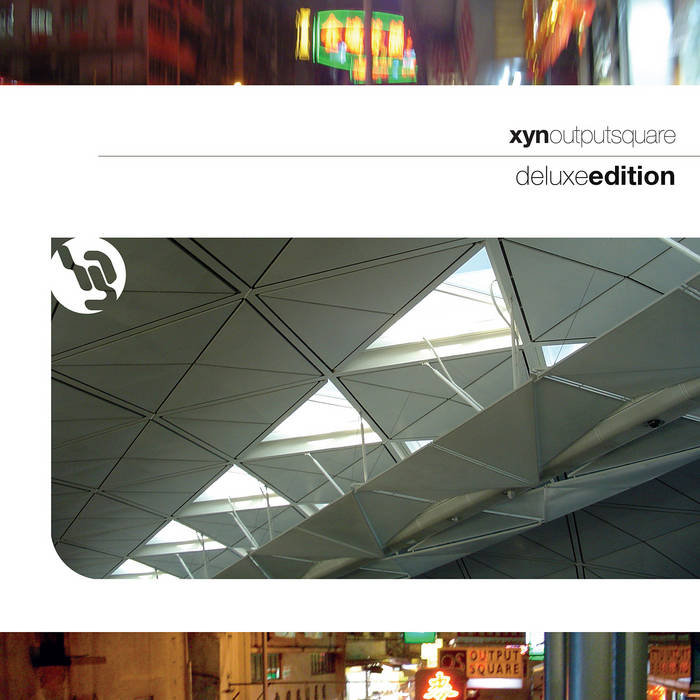 Notes on the Deluxe Edition:

I was sitting in my car around the corner from my bank in a busy downtown area when this dog came running full-tilt down the sidewalk toward an intersection. The dog had no owner in sight and I was thinking that this was going to be bad... a crazy, off-leash dog charging into an intersection dodging cars and causing an accident. When the dog got to the corner, it sat down and looked both directions and waited until there were no cars around before crossing the street. Somehow the dog understood something of the difference between the sidewalk and the street represented by a 3 inch concrete drop. In that moment I got a glimpse of a dog’s sense of boundary.

The scent of Kerrytown. The afternoon sun. The nostalgia of intersections.
josh@subspec.com